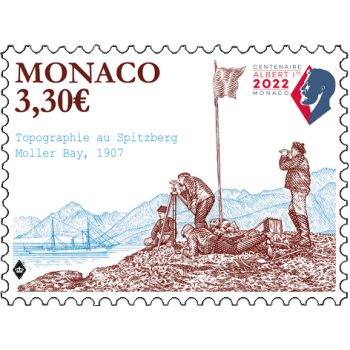 From 1870, Albert I developed a passion for oceanographic exploration. He organised numerous scientific expeditions, sailing with vessels specially equipped with laboratories and built entirely for research. In the 1900s, aboard Princesse Alice, he took part in four expeditions to the Arctic and Spitsbergen, producing detailed maps of the area that are still used today. Thanks to his discoveries, the “Navigator Prince” would give the Principality’s name to one of the Spitsbergen glaciers on the north coast: the Monaco Glacier. From 23 to 28 June 2022, a commemorative voyage to Spitsbergen will be organised by the Oceanographic Institute and the Prince Albert II Foundation, in close collaboration with the Albert I Committee and the Prince’s Palace Archives. This historic expedition will follow the route taken by Prince Albert I, aboard the “Commandant Charcot” (operated by Ponant), with H.S.H. Prince Albert II as the guest of honour. 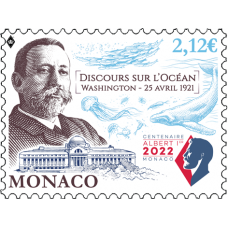 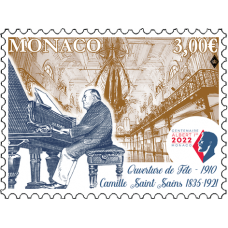 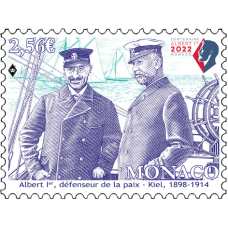 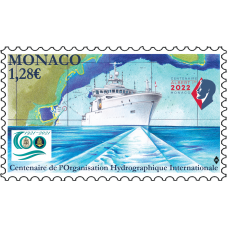 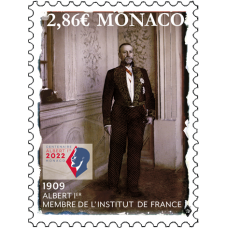 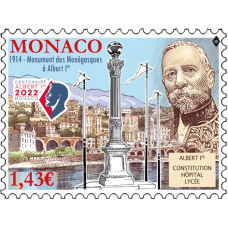 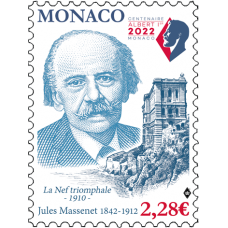