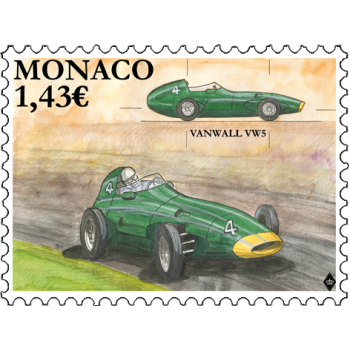 Little known by the general public after disappearing from the scene too soon, Vanwall was a motor racing team that competed in Formula 1 from 1954 to 1961, achieving nine victories in just 28 Grand Prix events. The team’s name was a contraction of the names of its founder, British industrialist Tony Vandervell, and his mechanical parts firm Thinwall. Vanwall developed a high-performance, sturdy VW5 which won the first-ever constructors’ world title in 1958. 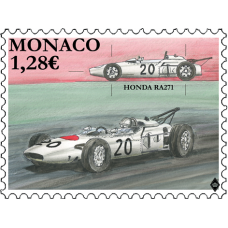 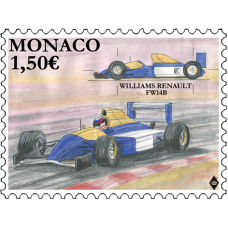 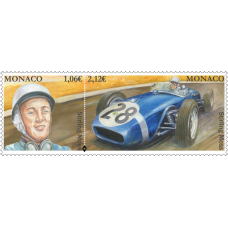 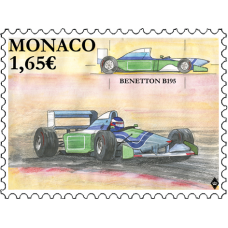 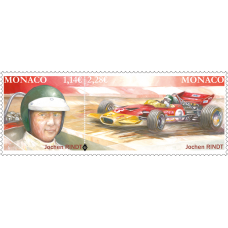