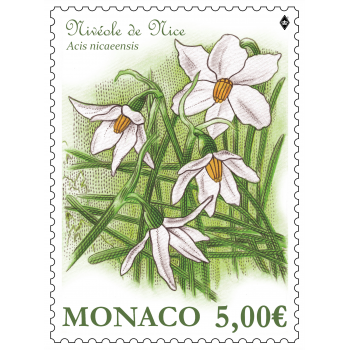 The French snowflake (Acis nicaeensis) is a herbaceous plant notable for its small, white, drooping flowers, and grows in rocky clefts or dry, rocky grasslands. The species, which is endemic specifically to the Alpes-Maritimes region, is found in three locations in the Principality. Keen to preserve its natural heritage, in 2019 the Prince’s Government embarked on a major action plan to maintain these populations of the species, which is considered to be in danger of extinction. As part of this effort, more than 900 seedlings were replanted on the rocky slopes beneath the Palace (Glacis) and in the Saint-Martin Gardens in October 2020. This was made possible thanks to the earlier planting of seeds at the Conservatoire botanique national méditerranéen de Porquerolles (CBNMed, National Mediterranean Botanical Conservatory of Porquerolles), a partner of the initiative. 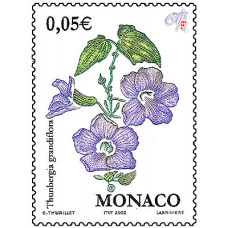 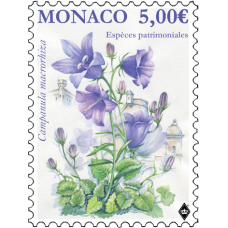 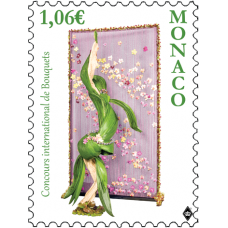 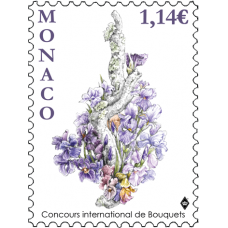 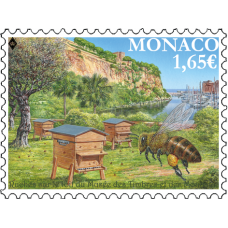 BEE HIVES ON THE ROOF OF THE MUSEUM OF STAMPS AND COINS
1.65€
Add to Cart