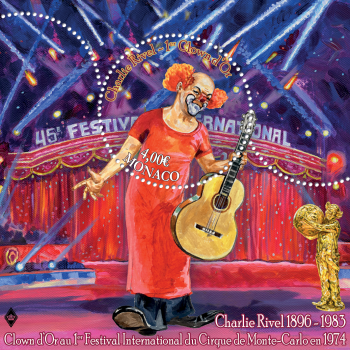 Born in 1896 in Cubelles, near Barcelona, with his real name Josep Andreu i Lasserre, Charlie Rivel is one of the few clowns ever to have achieved true international stardom. Like Grock and the Fratellinis before him, Rivel was beloved all over Europe, feted by royalty and popular audiences alike. From the age of 3, he played in circuses with his father. During a tour of Belgium, his meeting with Charlie Chaplin is decisive. A few years later, he created an acrobatic act in which he imitated Charlot. This parody makes him know success and he takes Charlie as his first name. In 1974, he received the Golden Clown at the First Monte-Carlo International Circus Festival. 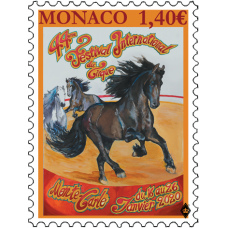 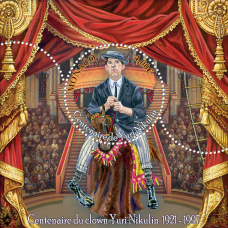 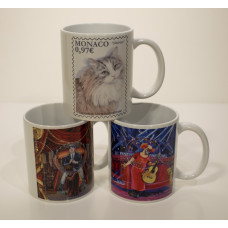