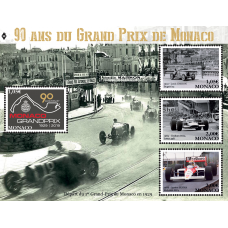 On 14 April 1929, Prince Pierre officially opened the circuit of the first ever Monaco Grand Prix. The race was won by England’s William Grover-Williams at the wheel of a Bugatti 35 B. The Monaco Grand Prix is a unique race in Formula 1, with its narrow course winding through the streets of the Principality. Only the greatest drivers are regular winners here, with Ayrton Senna holding the record of six race victories. The 77th edition will take place from 23 to 26 May 2019, and will mark the 90th anniversary of the Monaco Grand Prix. 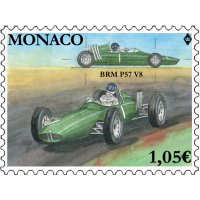 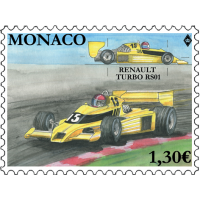 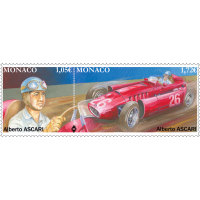 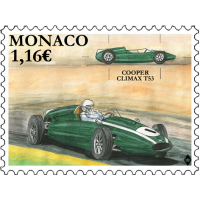 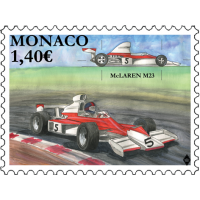 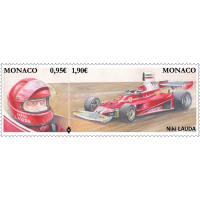