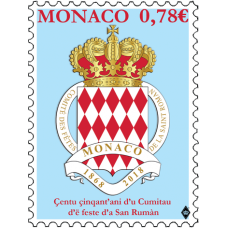 The Saint Roman Feast Committee was founded in 1868 by a group of Monegasques who wished to honor Roman, a martyred roman soldier who was decapitated during the reign of Valerian on August 9th 258 AD. The festivities – religious and secular – organised by the committee take place between late July and August 9th, which falls on Roman’s Patron Saint day. Originally the Committee Members were all Monegasques or inhabitants of the Rocher. It was tradition that a torch was passed from family to family according to the Committee’s moto “ Per u mantegne dé nostre Tradiçiue » (To uphold our traditions). Such is still the case nowadays, and is a display of the strength of the Committee in the conservation of local traditions. 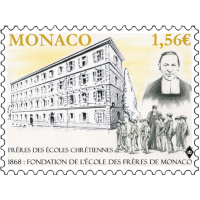