The stamp shows the German poster for the Polish film Czekam w Monte Carlo (Ich warte in Monte Carlo in German), directed by Julian Dziedzina and released in 1969. A sporting drama, it tells the story of the (literally) mortal combat between Polish drivers Piotr Zawadzi and Jan Rajski, and their English and Swedish rivals, during the famous Monte-Carlo Rally. The Polish team, in addition to fighting on the road, also had to content with a growing internal conflict caused by the romance between Jan and Piotr’s wife. 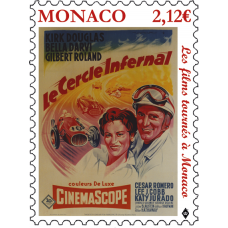 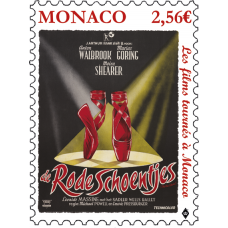 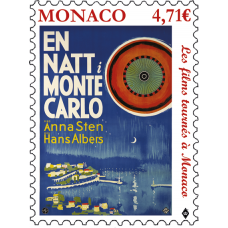 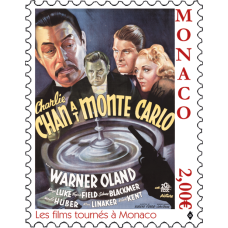 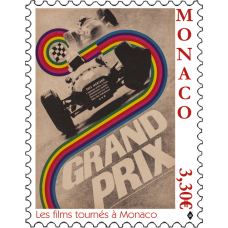 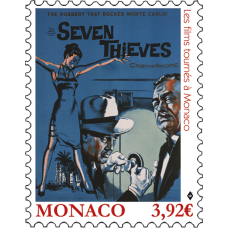