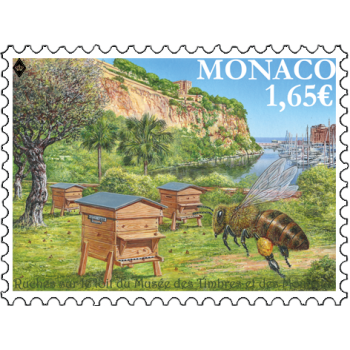 The Principality of Monaco’s leading role in protecting the environment and biodiversity has seen it adopt a commitment to preserve bees, which are essential for the health of our planet. Under an agreement with the Union Nationale de l'Apiculture Française, for over a decade, bee hives have been installed on the green roof of the Museum of Stamps and Coins, which is planted with flowers and other vegetation. Protected from their most feared predator, the Asian hornet, by a small army of black chickens, they collect pollen in the green spaces carefully maintained by the Department of Urban Amenities. This surprising cohabitation in such an urban environment is actually quite appropriate, given that the city is a rampart against the pesticides widely used in the countryside. In addition, the proximity to schools allows younger generations to be taught about the importance of these tireless and precise workers, with each insect playing a specific and vital role within an astonishing social structure. 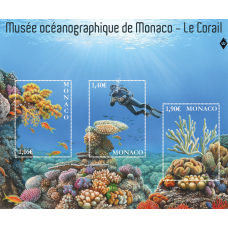 OCEANOGRAPHIC MUSEUM OF MONACO - THE CORAL REEF
4.46€
Add to Cart 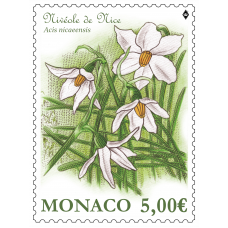 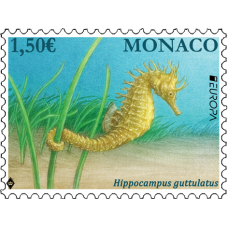