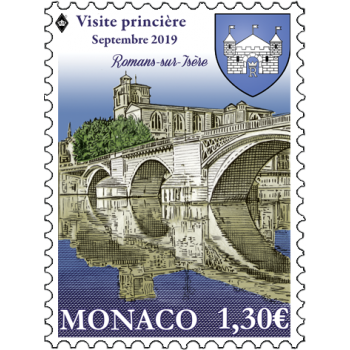 Under the Treaty of Péronne, signed on 14 September 1641, between Louis XIII of France and the Prince of Monaco, Honoré II, the Principality of Monaco became a protectorate of France and lost its Spanish possessions, in the Kingdom of Naples, along with their income. By way of compensation, Louis XIII granted French lands including the Duchy of Valentinois. Under the terms of the agreement, numerous towns such as Romans-sur-Isère, Valence, Chabeuil, Montélimar, Crest, and others, became dependencies of the Grimaldi family, although the family did not hold sovereignty or political jurisdiction over them. 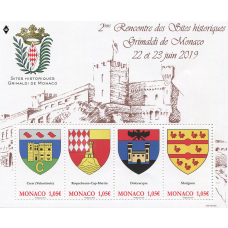 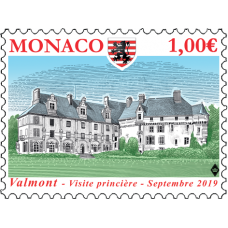 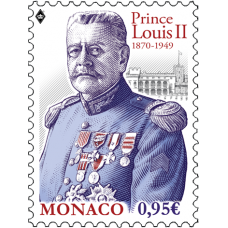 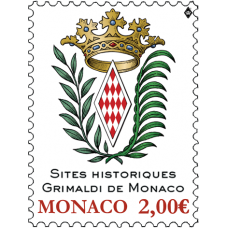 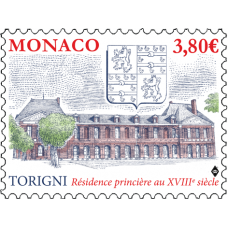 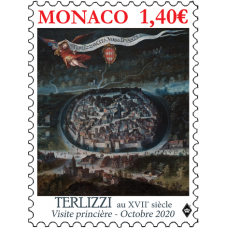 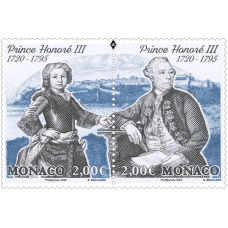 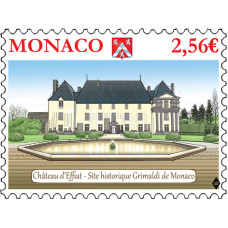