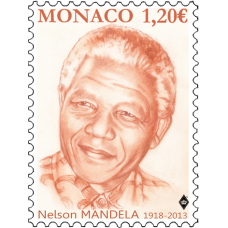 The year 2018 marks the centenary of the birth of Nelson Mandela, who was born on 18 July 1918 and died on 5 December 2013. Freed on 11 February 1990 after more than 27 years in prison, Nelson Mandela remains the symbol of the struggle against apartheid in South Africa. He became the first black president in 1994, a post he held until 1999. He devoted a large part of his term to leading a policy of national reconciliation between blacks and whites. Throughout his life he fought actively but always peacefully for the right to justice and for equality between all people and between genders. It was a hard-fought battle, based on deep values in which he believed and which he put his heart and soul into applying and sharing, by working to combat discrimination, poverty and violence. 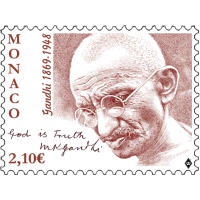